Am I Eligible For The Low Income Super Tax Offset?

Investing through superannuation is often done due to the lower tax rates on super than what most people actually have to pay. A super fund only pays 15% tax on what the fund receives. When contributions are made to the super fund, it will only pay 15% tax on those contributions.

One of these benefits is the Low Income Super Tax Offset (or, LISTO), introduced on 1 July 2017. It is a rebate that is available for those who earn up to $37,000, which refunds the 15% contributions tax that would otherwise have been paid on those contributions that you make to super. What this means is that you would pay no more tax in your super than you would pay outside of super.

This benefit is automatically paid out to your super fund from the Australian Taxation Office once you and your fund have both lodged your tax returns. All of the processing and paperwork is completed by the ATO and your super fund.

The maximum amount that can be received is $500, which approximately equals the tax that would be paid on the 10% employer super contributions that are made on your behalf (if you were earning $37,000).

The LISTO aims to provide continued support for low-income earners and ensure that generally, they do not pay more tax on their super contributions than on their take-home pay.

Thinking About Adopting E-Invoicing? Here’s What You Need To Know

It’s The EOFY So What Should You Be Looking At For Your Tax Return? 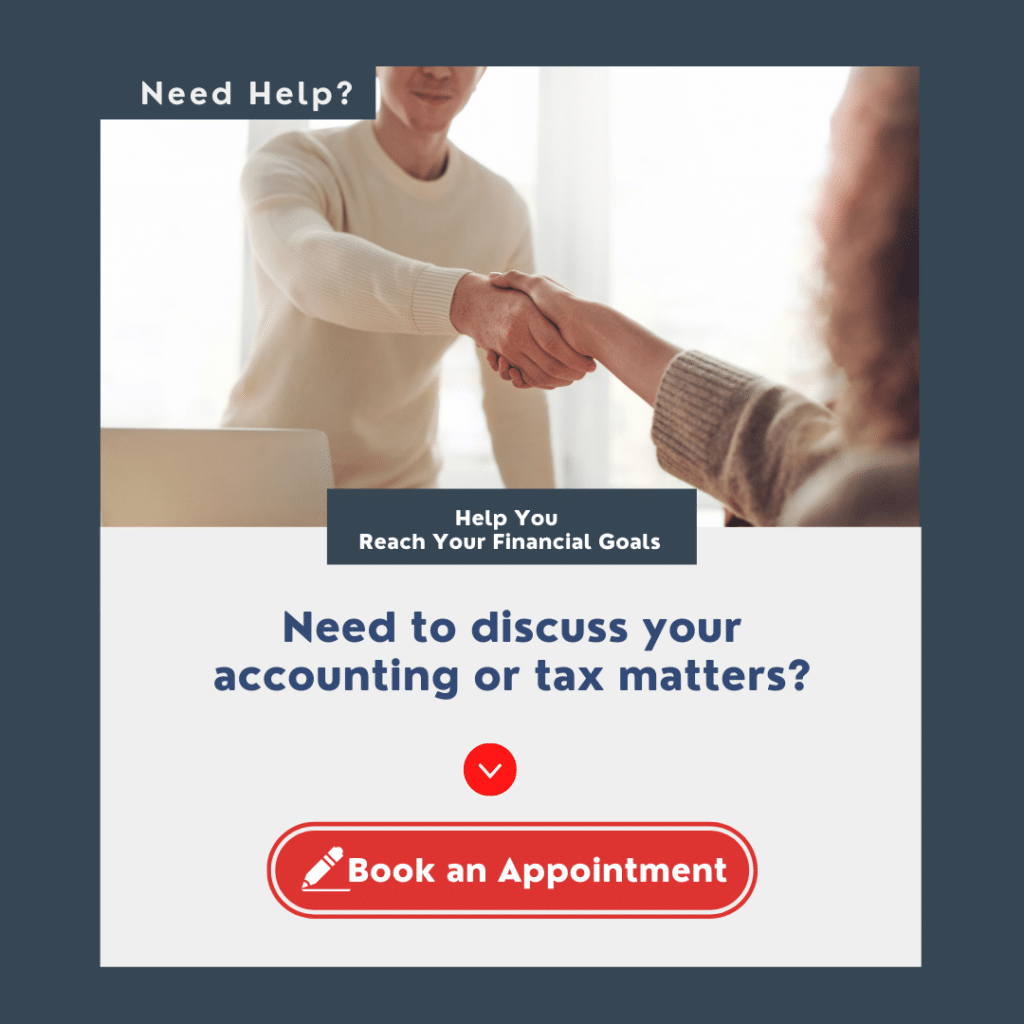 Thinking About Adopting E-Invoicing? Here’s What You Need To Know

It’s The EOFY So What Should You Be Looking At For Your Tax Return? 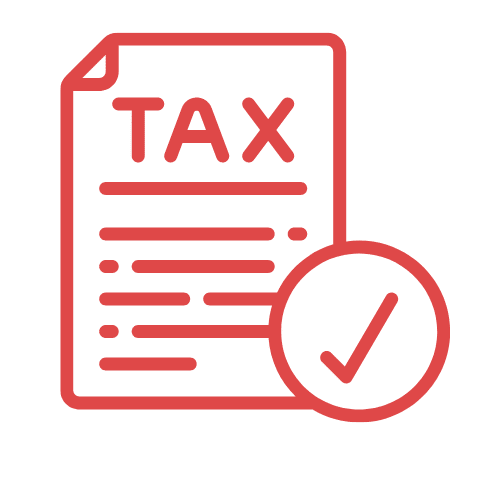 Helping you understand and meet your Tax Requirements

Accurate record keeping is a key component to the success of your Business, I can help with: 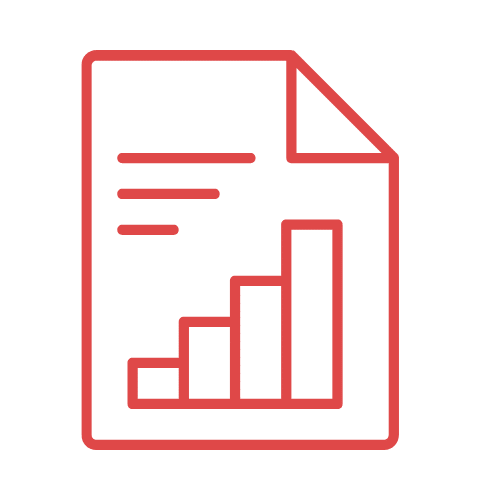 Numbers can be overwhelming, I can support your Business with: 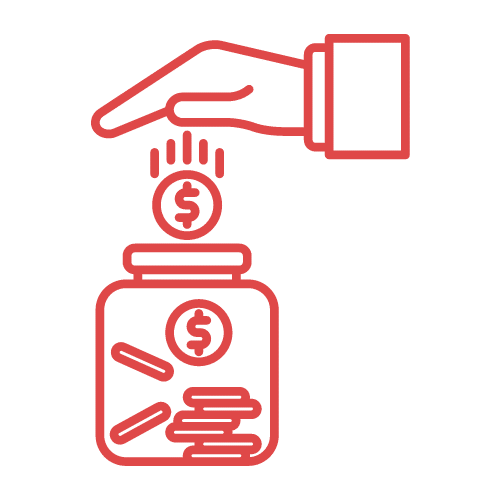 Planning for the future with a Self-Managed Superannuation Fund